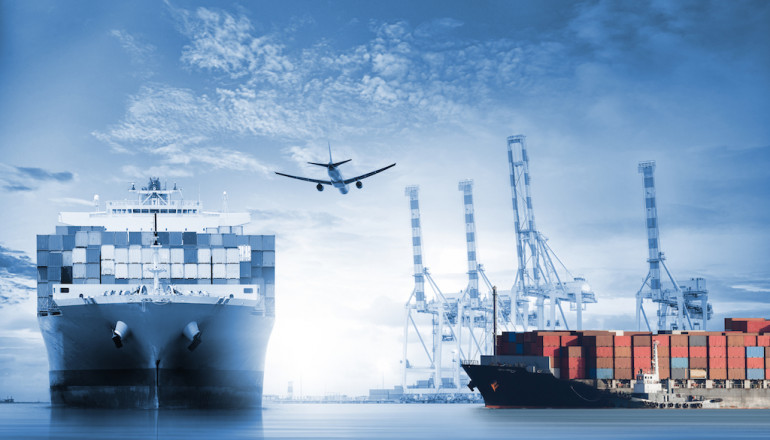 The shipping market has changed a lot during the first quarter of 2017 with drastically increased freight rates on the North Europe-Far East trade lane. It is always difficult to predict the future, and there is a lot of uncertainty as to how the market situation will develop in the next few months. However, by looking back, we can figure out what might have led to today’s market situation. In this blog article, I have summarised some of the main reasons for the drastically increased freight rates.

1. The Hanjin Shipping bankruptcy has an effect on the shipping market

One of the contributing factors to the increased freight rates is the bankruptcy of Hanjin Shipping, previously South Korea’s largest container line and one of the world’s top ten container carriers in terms of capacity. The bankruptcy has still got an effect on the shipping market and there is a bit of a correction taking place on the North Europe-Far East trade lane at the moment. Shippers are looking for so-called “safe havens” for safely unloading their goods without risk of arrest by creditors seeking outstanding payments, which boosts bookings for the major shipping lines.

The Hanjin bankruptcy has also been part of driving the global fleet of idle vessels to an all-time high, which is the next subject connected to the increased freight rates. The problem with idle vessels is today as big as it was back in 2009 when the entire freight market collapsed. Same as back then, container vessels have been taken out of operation due to overcapacity. As the balance between supply and demand is now starting to improve, the freight rates, which have been kept low up until now, are significantly increasing.

On the subject of capacity, another contributing factor to the increased freight rates is Maersk Line’s decision to postpone some of their new 15000 TEU container vessels from 2017 to 2018. This means the container vessel capacity will grow with a smaller amount than what was previously predicted. The shipping industry now expects a total of about three percent growth in the global container capacity fleet during 2017..

4. Increased export from Europe to the Far East

Another reason to the increased freight rates has to do with the huge increase in export from Europe to China in the first quarter of 2017 – up to twenty percent compared to corresponding period in 2016. This is partly a result of the ongoing shift in the economy where China is going from being mainly a production and export orientated economy to becoming more consumer based and import driven. Beijing’s long-term strategy for the Gross Domestic Product (GDP) expansion is for the consumer demand to replace exports as China’s main engine for economic growth. Also, the euro’s continued erosion of value against the US dollar in the past year as well as further falls in the value of sterling since the UK’s referendum vote last June, have encouraged European exporters to ship to China and the Far East instead of the USA.

Another reason for the increased freight rates is the blank sailings (cancelled sailings or ports) after the Chinese New Year, which have had an effect on the eastbound container market with higher freight rates in March and April. The reason for the blank sailings has been to decrease the container capacity on the North Europe-Far East trade lane in order to stabilise freight rates. But there has also been a big spike in demand on the eastbound sailings that is most likely not temporary but the beginning of a more permanent shift in trading patterns.

6. Uncertainty about ports and capacity prior to the new ocean alliances

The new ocean alliances introduced their new schedules in April earlier this year and some uncertainty about sea ports and capacity has been part of the increased freight rates. By joining forces, the ocean alliances can better control operation costs, freight rate levels, sailing schedules, and transit times as well as other aspects of meeting today’s demanding global supply chains. While port coverage and capacity are about to be set, the shipping industry landscape quickly shifts and the alliances are always subject to potential change.

Over the last couple of years, the global container cargo industry has experienced modest growth rates and the third quarter of 2016 was no exception. In the fourth quarter, however, the global container cargo growth increased to four percent. Even though statistics are not yet available, this trend has been strengthened in the first quarter of 2017. Europe has been the sore point of global economic performance but now seems to recover slowly, while Asia remains the powerhouse with China as the most important driver.

Freight rates and the future: Will the strong export volumes sustain?

The increased freight rates on the North Europe-Far East trade lane will most likely continue to be strengthened in the next few months, and I believe shippers will have to adjust to higher eastbound freight rates in the second quarter of 2017. The main question is: Will the strong export volumes from North Europe to the Far East sustain or come back to more normal levels? Also, will the increased container volumes in 2017 enable the freight market to be more balanced regarding supply and demand?

What do you think? Let me know in the comments! For more info on our transport solutions, value-added services, and the markets we serve, please, visit our website. 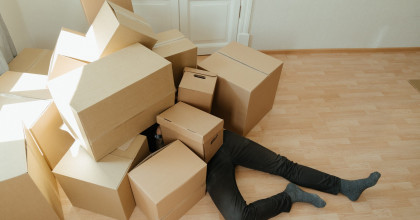