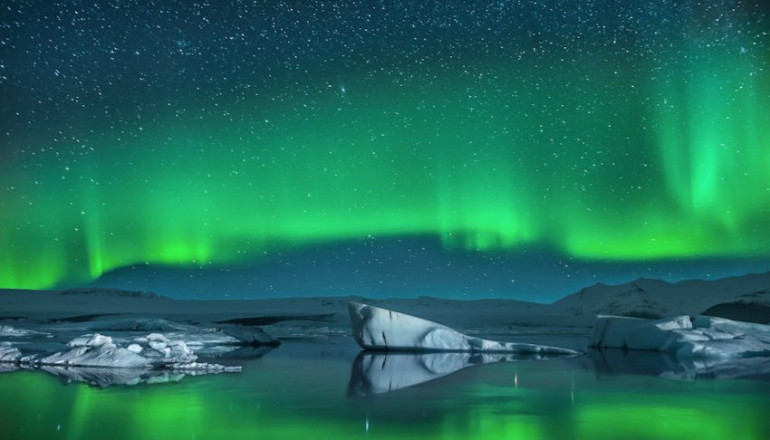 From our new office, we will view the astonishing nature of northern Norway, the deep blue Barents Sea, snow-covered mountains, and the enchanting Northern Lights. But this is what we only consider a bonus on top of the real deal – a new contract for providing the oil and gas company ENI Norge with transport solutions and port logistics for Goliat Field – an offshore oil field north-west of Hammerfest in Norway.

In recent years, the town of Hammerfest in northern Norway has experienced an economic boom. This is a consequence of Statoil‘s construction of the large liquefied natural gas site on the island of Melkøya in 2007. The gas site receives and processes natural gas from the Snøhvit undersea gas field in the Barents Sea.

Also, Goliat Field has led to an optimistic view of the future for the town of Hammerfest and the county of Finnmark. Goliat Field was originally awarded in 1997 and is expected to be in production for fifteen to twenty more years, but the field life may extend with new discoveries.

There is also optimism in Finnmark county as the growing petroleum activity in the Barents Sea is expected to generate increased economic activity on land in the years to come. At Greencarrier Freight Services, our business unit Energy & Projects in Norway has been providing the oil and gas industry with transport solutions and port logistics for decades. As the market needs continue to increase, we look to expand our business into new areas, and northern Norway has been listed as a prioritised geographical area for future growth.

Establishing a new office in Polarbase in the Norwegian Arctic

Recently, we won a contract with oil and gas company ENI Norge for providing transport solutions and port logistics for the Goliat Field, an offshore oil field in the Barents Sea north-west of Hammerfest. As we already provide customers in the area with similar solutions, we decided to establish our own office in Polarbase, which is the main hub for oil and gas related activities in the Barents Sea, located in Hammerfest municipality and Finnmark county.

Our new office will be set up by Kyrre Løge who is part of our Energy & Projects business unit at Greencarrier Freight Services in Norway. He has previously worked at our office in Stavanger and will now take a one-year seat in Hammerfest. “I am very much looking forward to taking on the great challenge of establishing a new office in the arctic part of Hammerfest and northern Norway”, he says. A beautiful office in the northernmost and largest county in Norway

Finnmark is the northernmost county in Norway and the largest by area; even larger than the entire neighbouring country of Denmark. However, with a population of only about 75.000 people, it is also the least populated of all Norwegian counties.

Fisheries have traditionally been the most important way of making a living along the coast, where the majority of the population live. The red king crabs, originally from the northern Pacific Ocean, but brought to the Barents Sea by the Russians, have invaded from the east and are now being exploited commercially.

The most beautiful way of getting to Hammerfest is probably by taking the coastal steamer Hurtigruten from the south of Norway. Northbound, you can get to the North Cape within six hours from Hammerfest, which is the best spot to watch the midnight sun. We are very proud to set up our new office in the Norwegian Arctic and provide our customer ENI Norge with transport solutions and port logistics for the Goliat field. If you have any questions about our new office or Greencarrier Freight Services, don’t hesitate to contact me or leave a comment in the comment field below. 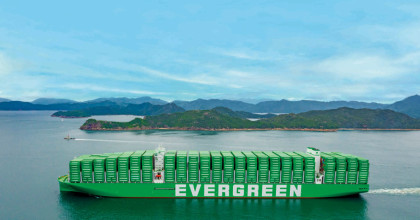 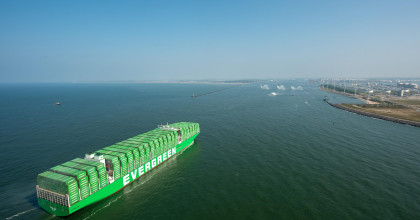 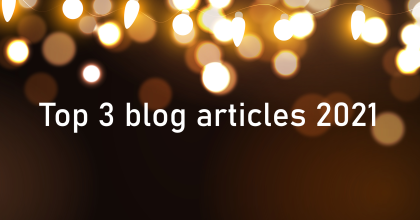