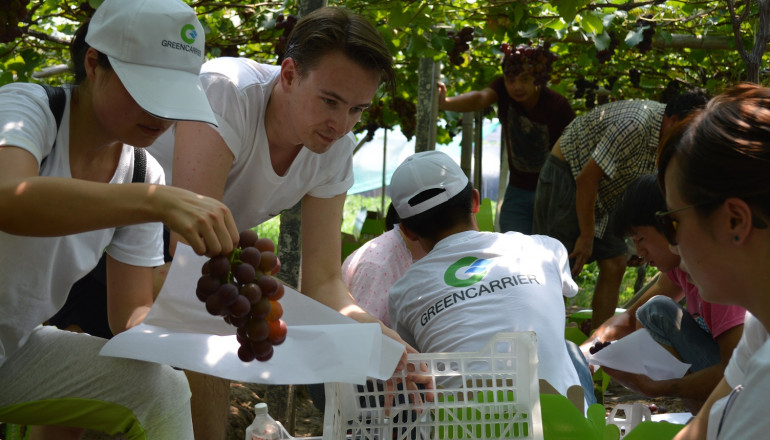 Did you know grapes contain organic chemicals that help reduce bad cholesterol and promote good heart health? Well, grapes have always been good for the heart. Some time ago, the Greencarrier Ningbo office in China decided to pick grapes for a good purpose – to raise funds for heart-diseased children.

Picking grapes under the Chinese sun and selling them in Ningbo
We teamed up with Heart-to-Heart Shanghai, a charity organisation aimed at providing funding for children in need of heart-related procedures, to raise money and awareness of the project. We went to Cixi to pick the neighbouring city’s famed grapes. Sweet and juicy, Cixi’s grapes are well-known throughout the country for their flavour and quality. The Ningbo office employees, along with a few other volunteers, worked on a sunny Saturday afternoon to collect and package these grapes, which were later sold to people in Ningbo and the surrounding areas.

Zhu Yinan, a four-year-boy from the Jiangxi province, was very weak when he was born. Two months later, his parents took him to the hospital, where he was diagnosed with Congenital Heart Defect (CHD). The doctors hoped that he would self-heal with time. This did not happen, and it became eminent that surgery was needed. The Yinan family are farmers, but recently tried opening a computer-repair shop due to the declining agricultural industry. They also have debts from previous family illness, so they were dependent on donations in order to save Zhu Yinan’s life. He had his operation earlier this year, and was released from hospital shortly after – everything is pointing towards a full recovery!

We send warm thoughts to everyone who participated; employees, professional partners and family. Together we proved that a small act of kindness can make a huge difference in someone’s life! Please, share this blog post in social media if you also think this is true, and that raising awareness of the subject is important. 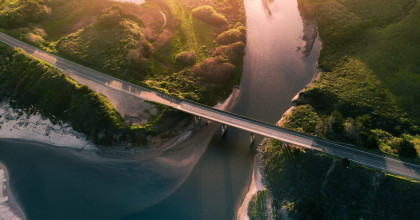 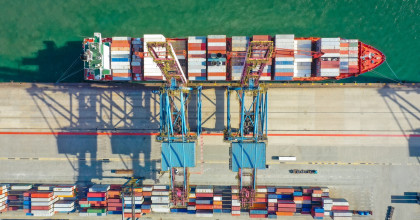 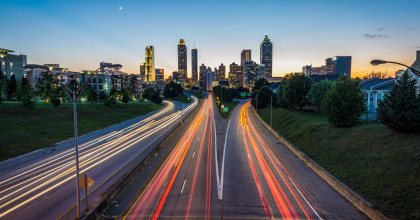 Have you asked your logistics provider for a copy of their emissions report?

New year, new job? 🌟 We are looking for two new

Christmas is around the corner and the holidays ar

Have you heard about the Swedish invention @Solvat

Rooted and raised in Australia, she is a people pe

To reach our goals and help our customers to reach

Have you been more active this year? 🤔💪 Gre

Follow @greencarriergroup
This error message is only visible to WordPress admins


Error: API requests are being delayed for this account. New posts will not be retrieved.